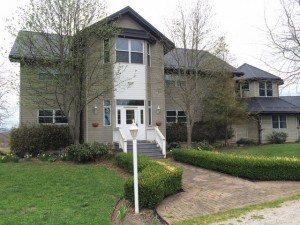 When it comes to buying a product, it’s only natural to want one that lasts a long time so you can really feel like you’ve gotten your money’s worth. Metal roofs definitely fit this category, with some having a life expectancy that’s almost unbelievable – yet entirely true.

Roofs on homes have evolved over time and seem to have reached the pinnacle of technology with today’s options. The secret to their longevity? Metal is simply a superior material. For example, let’s look at other roof types and why they don’t last so long.

Metal – In it for the Long Run

Metal lasts because it’s strong. A metal roof is highly unlikely to break or fault, and definitely won’t harbor any mold, rot or mildew through its long lifespan. Providing the roof is properly maintained and cared for, it should last for up to 60 years because its practically impervious to any weather; it won’t rot in rain, it won’t dry out in the heat and it won’t break in a storm.

If you want a product that really lasts a lifetime, then a metal roof is the one for you. Don’t settle for a material that will need constant maintenance and costly replacements whilst you live under it – “settle” for metal.